THE NIGHT VISITOR – COMPROMISING WITH NATURE AND PRESERVING LOCAL WILDLIFE

THE NIGHT VISITOR – COMPROMISING WITH NATURE AND PRESERVING LOCAL WILDLIFE

We’ve finally cracked the mystery of our missing roses…

We have lived in our house for a few years now, I’ve spoken about it before, just outside of a charming little village in Fareham called Titchfield. 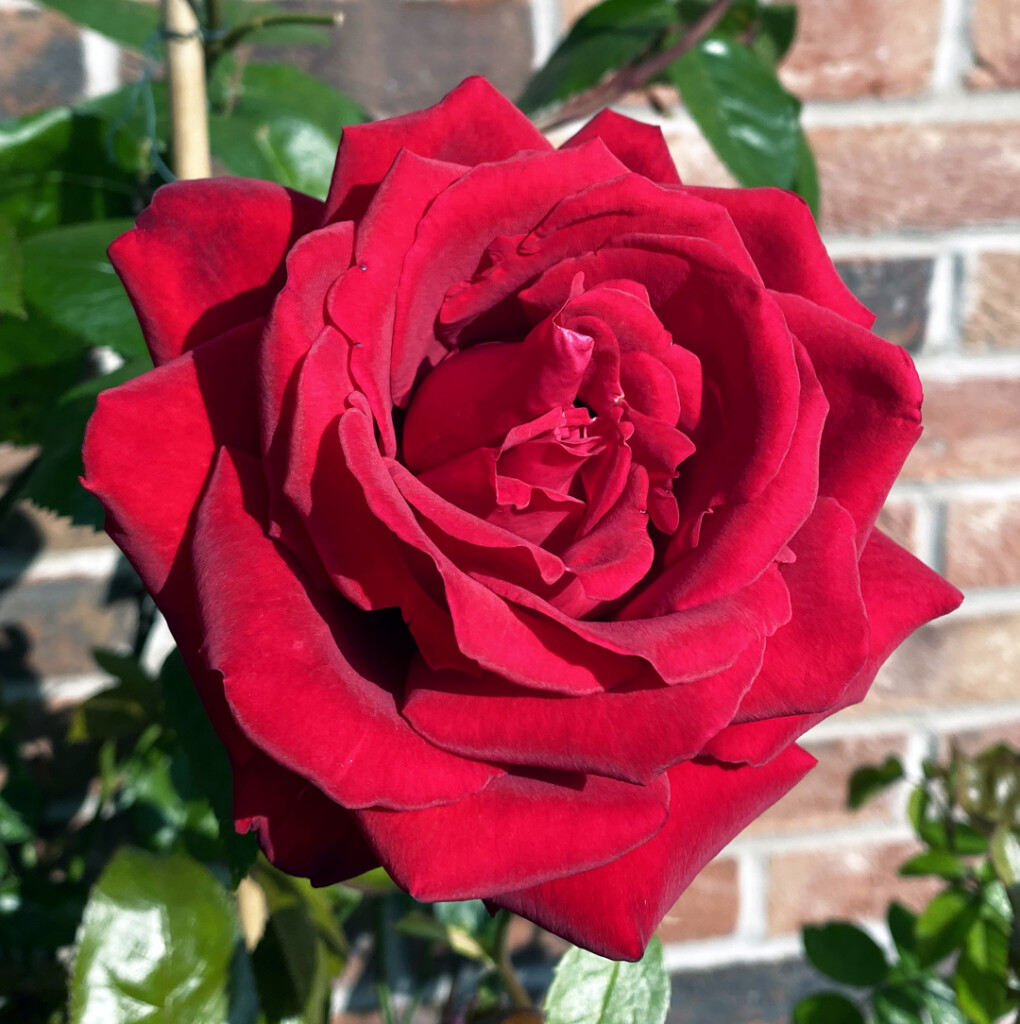 Two summers ago, as Dan, my other half and I began our gardening journey, my brother generously gifted us some very special roses from his garden. Beautiful red stem roses he’d purchased from a specialist in Surrey; a rose breeder (yes, this is a thing!) who had propagated giant hybrid red roses.

Our garden is a sea of roses; tea roses and patio roses of all colours scatter our front and back outside spaces. We’ve worked our socks off! But the red hybrid roses flower the largest and most dazzling flowers of all; a gorgeous rich red colour.

Truth be told, they are my favourites.

Last summer, as the gifted roses had bedded and settled into their new home with us, they began to flower with all their glory for our lovely neighbours to see. But, their fame was shortlived as we woke the following day horrified to find the heads were all gone!

They had been sharply cut as if with scissors, some of the scarlet petals still remained on the floor – we were devastated. We live in a small community, in a quiet close where we know most of our next-door-neighbours by name, how could this travesty have occurred?

Two weeks later, it happened again. This time some of the new buds were taken, as well as some flower heads from a nearby white rose. Left with the sticks of the stems, looking incredibly sad, our minds were racing. It just didn’t make sense.

This hurried our plans to install some security cameras. We bought two devices from a tech startup company called Eufy, one for the front and one for the back; Motion sensitive, night vision and HD video quality – nothing is gonna get past these bad boys!

There were no further stopovers from the night visitor again that year.

It wasn’t until over 12-months later, some weeks ago, that we uncovered the mystery of the missing roses.

The camera was triggered, 2.40 am the first time; the night visitor has since paid our property a visit several times.

Instead of mourning the fleeting life that these roses will keep in our front garden, we will rather appreciate how incredibly lucky we are to live amongst such beautiful wildlife.

Living in a rural area we have indeed had to make some adjustments to the way we live and agree on some trade-offs to consciously accommodate nearby nature; badgers, foxes, dormice, owls, etc.; and we are more than happy to do it. This is, in my view, how it should be.

It is each of our responsibilities to protect the environment. 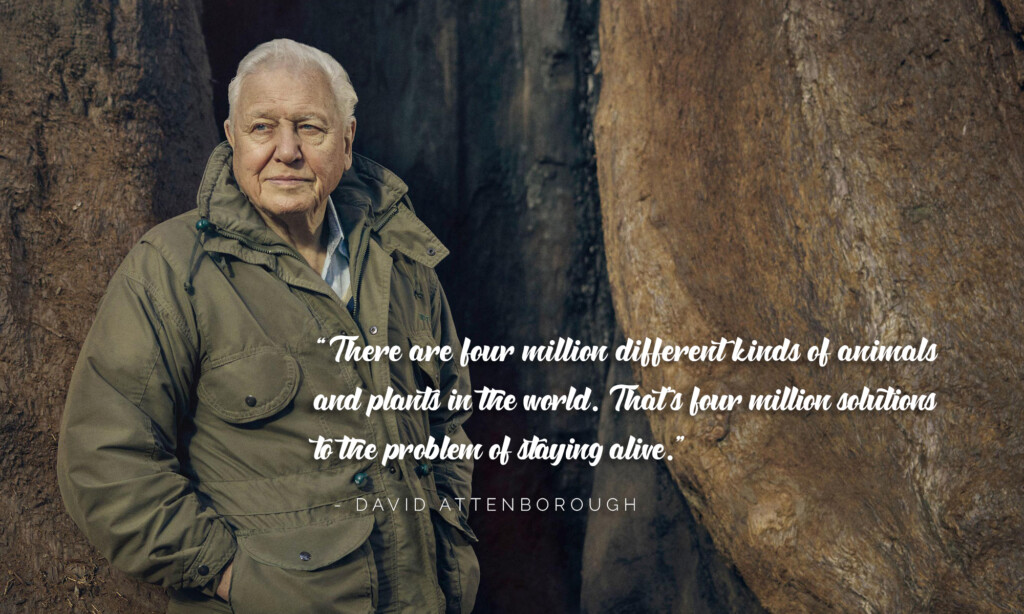 P.s. We have taken a cutting from the hybrid rose so wish us some luck in propagating this into something “SPECTACULAR” – I’ll keep you posted.

If you would like to join a virtual screening of David Attenborough: A Life On Our Planet next Friday, get in touch: hello@koalamarketing.co.uk.

TELL US MORE ABOUT YOUR PROJECT

At Koala we are about more than just numbers. We are people driven, passionate and keen to educate and lead others into sustainable and eco-friendly futures. Working with us will help your business to streamline marketing actions into measurable results using our effective smart marketing services.

Processing...
Thank you! Your subscription has been confirmed. You'll hear from us soon.